Amafond, the Italian Foundry Suppliers’ Association will be present at Metef in the “Amafond Village”, a special area within the expo dedicated to some of its members who will be exhibiting there.

“Metef was the first exhibition in the world that grasped the extraordinary development capabilities of aluminium – says Riccardo Ferrario, president of AMAFOND – it is no coincidence that it was born in Italy, which has always been a world leader in materials, technologies and uses of light metal and its alloys. It is for this reason that as AMAFOND, the Italian association of manufacturers of machinery, plants, equipment and products for the foundry industry, we have always participated and supported Metef in all phases of growth and development, starting from the first edition of the fair in 1997. Even more so, we have given our support to the forthcoming Metef 2022 in Bologna, together with Mecspe. Light metal has in fact acquired exceptional importance worldwide among materials for all kinds of applications, both because of its eco-sustainability and because of its strong spread in important segments of industry and economy such as automotive, construction and packaging. The Italian manufacturing industry, the second largest in Europe after Germany, is very connected to and dependent on aluminium, which is why we support a major international trade fair on the sector like Metef.” 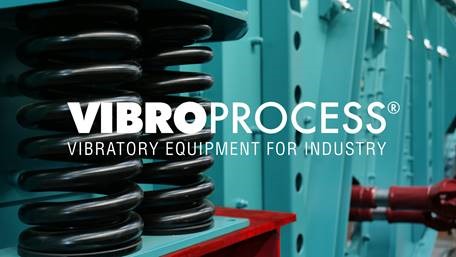 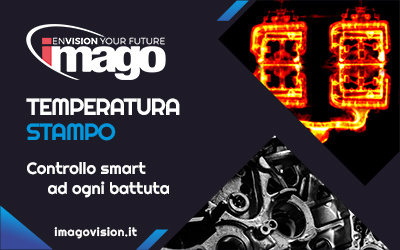 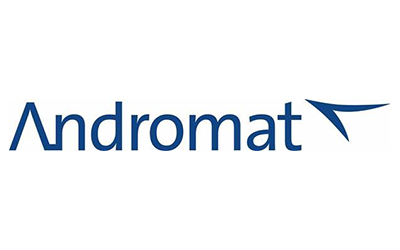 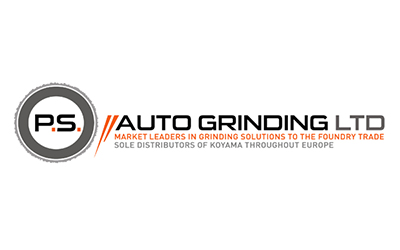 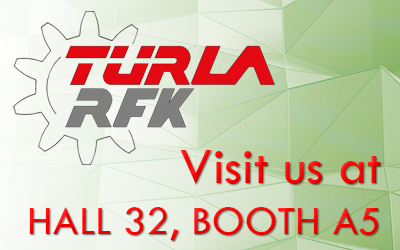 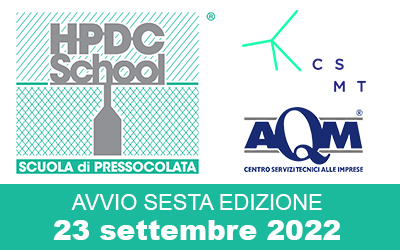 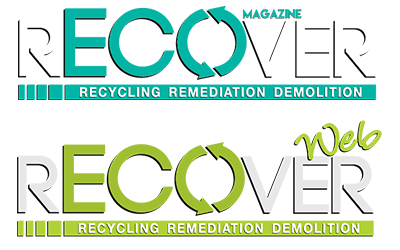